Imagine festival is a festival of young musicians aged 12 to 20 years, individuals and groups up to 10 musicians. The festival is open to young performers, regardless of the type of music they perform.

Imagine Festivals are events of live performances for all styles of music open to all young musicians. Imagine Festival is the common name for a competition of young soloists and groups – this type of festival originated in the context of Jeunesses Musicales International – the world’s organization Musical Youth, whose members is Jeunesses Musicales Croatia. Festivals of this type for many years are organized in Sweden (Music Direct), Belgium, South Africa (Music Crossroads Southern Africa), Slovenia (Najstfest) in Romania, and 2014 will be its eighth anniversary in Croatia.

Yamaha and Euro-Unit will provide this year for the winners prizes. For young talented musicians we prepare PA311HYN Yamaha Pacifica electric guitar and amplifier Yamaha THR10 with USB + Digital Effects + Cubase LE recording software with multi-lane on the computer. Except awards Euro-Unit traditionally give and one member of the jury for the final night of the Imagine Festival.

Since 2011, most of the national festival was taken over by the common name IMAGINE, and  now in Croatia headline of festival is Imagine Croatia, in Belgium – Imagine Belgium, Romania – Imagine Romania etc.

Several years Yamaha and Euro-Unit participate in the realization of this extraordinary project for young musicians by sponsoring prizes and participation in expert jury of the final competition. And this year we provide valuable and above all useful prizes for young musicians. This is a guitar Yamaha’s Pacifica PA311 and excellent indoor amplifier for guitar Yamaha THR10 that the USB connection turns into a powerful home studio.

At this year’s finals of Imagine Festival was attended by 12 musicians / bands from Croatian and international guests from Sweden and Belgium and were awarded:

Firespark – Performance of the international Imagine festival of 2015 in Belgium, why recording in the studio, Aquarius Records – issuing singles

Funked up – hosting the national Imagine festival in Sweden

and award Euro Unit and Yamaha: 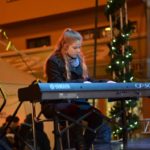 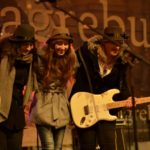 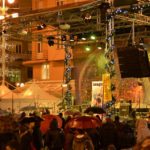 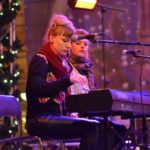 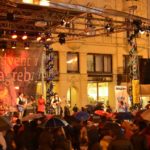 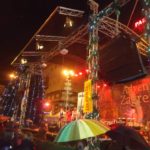 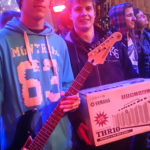 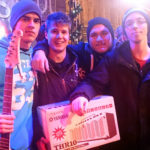