Imagine Croatia is a festival for young musicians between the ages of 13 and 21, (individuals) and bands up to 8 musicians, organized by Jeunesses Musicales Croatia (HGM). The festival is open to young performers regardless of the type of music they perform. Imagine Festivals are live performances of all musical styles, always open to all young musicians. 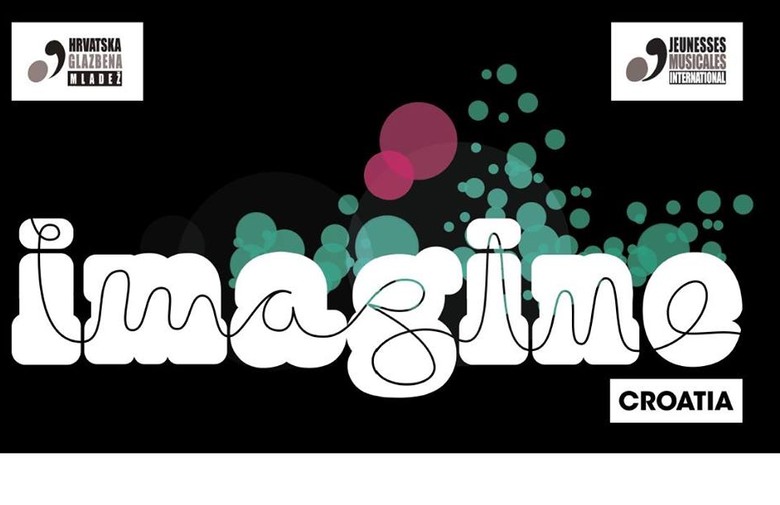 This year’s 11th edition of the festival attracted a large number of interested musicians and music fans in general. The final evenings of the festival were held on December 3 and 4, 2017, and the winners: Home Conflict, The Cleeks and Marina Elezović, additionally presented themselves to the audience on December 4 at Ban Jelacic Square in Zagreb. A special guest was the winner of the last year’s Imagine Festival, Antonio David Perina. 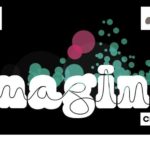 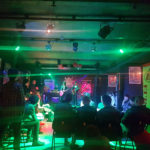 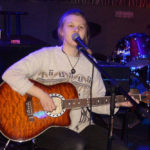 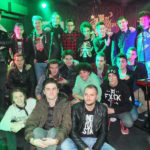 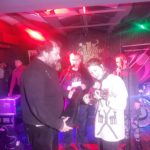 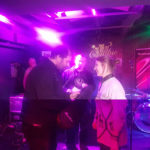 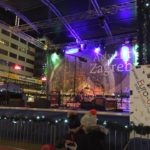 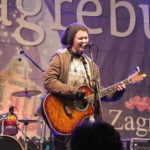