After a sensational tour trough China where Matej Mestrovic and Expresto sheld 11 concerts, drove 11,000 km and sold more than 8,000 tickets, we announce the spectacular “After China Show” concert at the Kerempuh Theater in Zagreb! The concert will be held on Monday, September 24, 2018, starting at 20:00 hours. 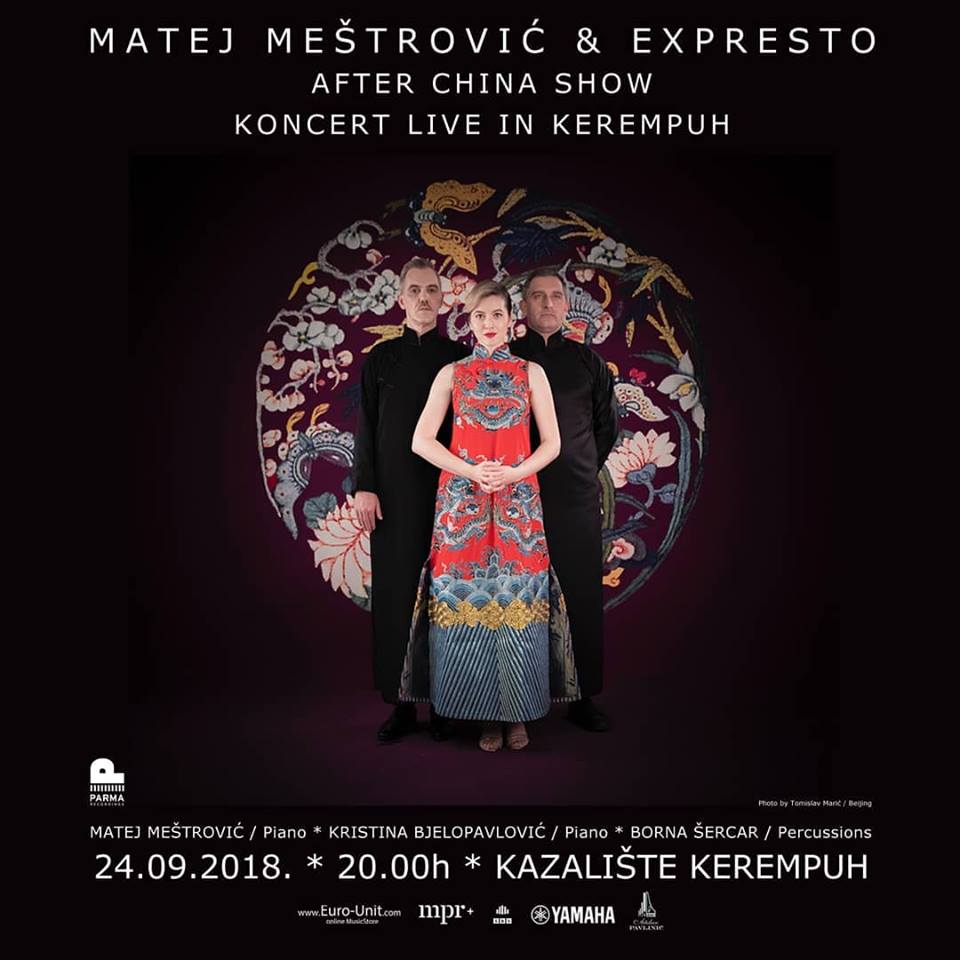 The upcoming concert program will feature the most famous classical themes as well as the compositions written by Matej Mestrovic, which has gained great international and domestic success over the last years and has regularly organized concerts that have been praised by the critics and loved by the audience.

Matej Mestrovic on the piano, will also be joined by Kristina Bjelopavlovic Cesar on the piano, and Borna Sercar on percussion and bottles. Mestrovic & Expresto have already won this program with China, and we are convinced that the audience in Zagreb will be delighted at the concert in Kerempuh. The ticket price for pre-sale are 100,00 kuna and three days before the concert 120,00 kuna. Do not miss another spectacular concert that will delight you. You can secure your tickets on time, HERE. 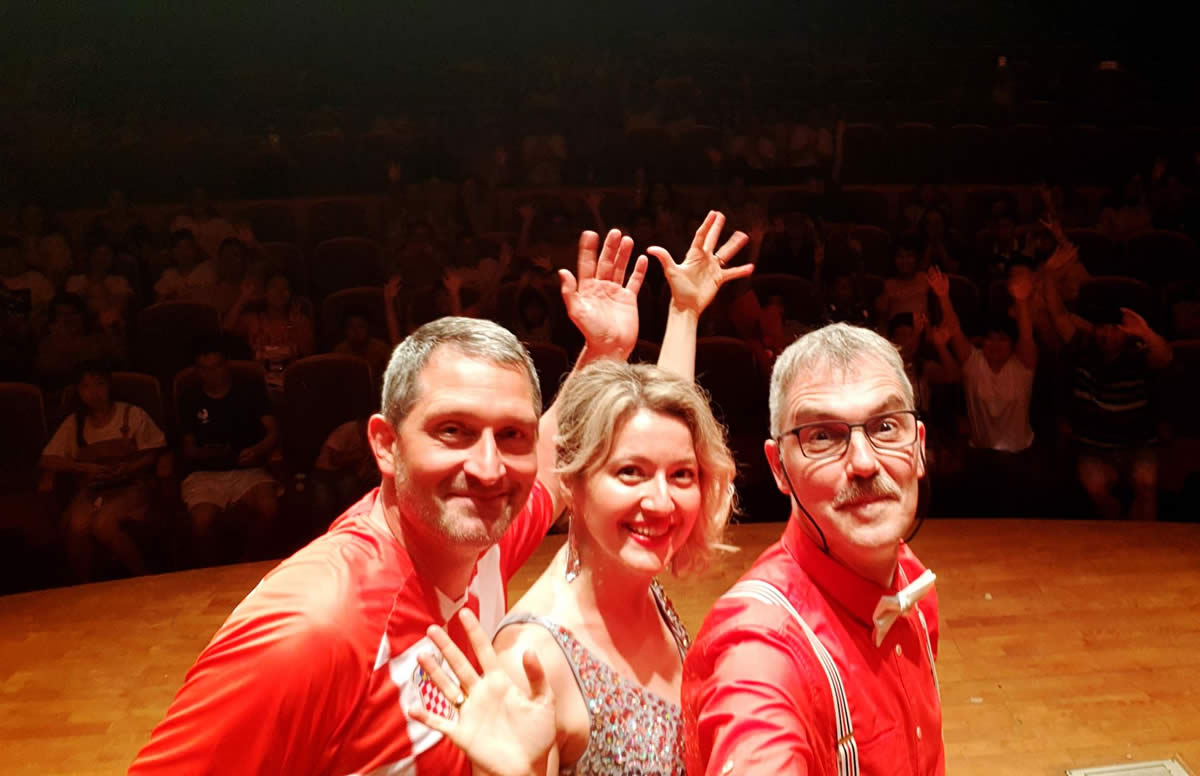 Matej Mestrovic and Kristina Bjelopavlovic Cesar will play on the Yamaha C7 piano, which will be provided by Euro-Unit for this concert since friendship with Matej Mestrovic is lasting for years. This photo proves all of this. 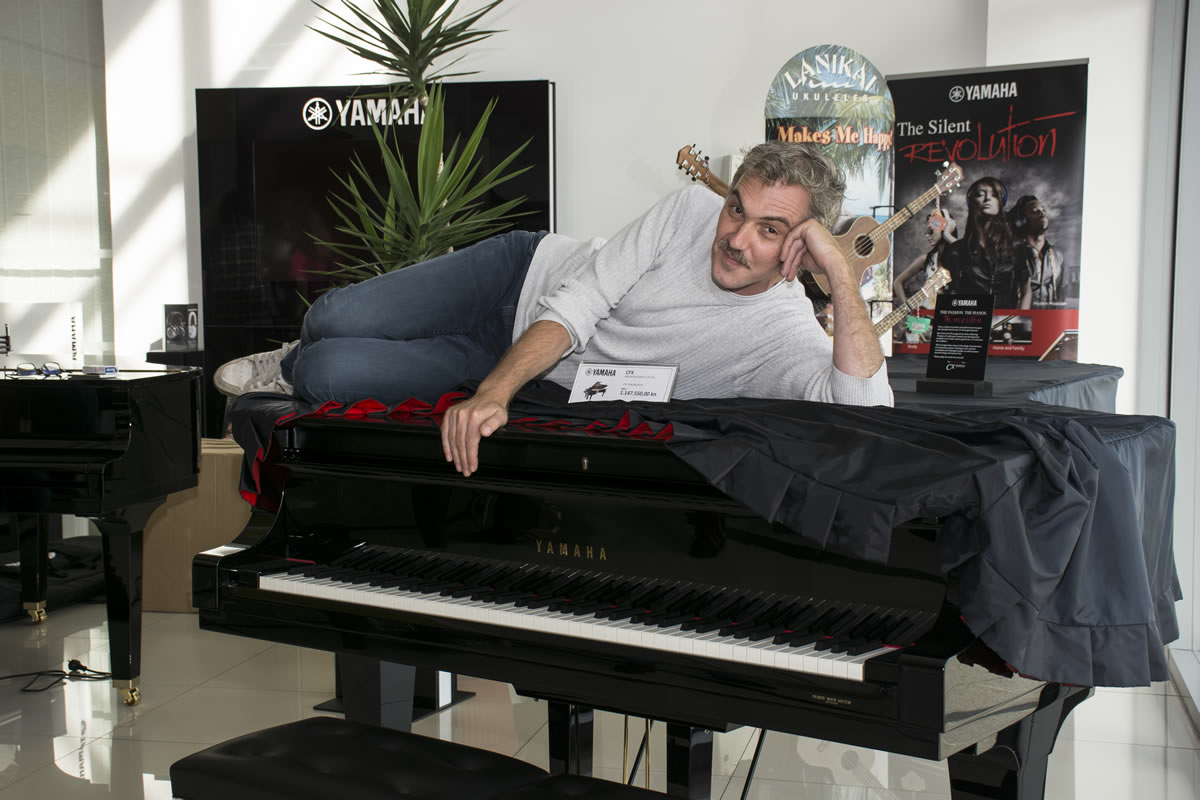