And so this year Delta Summer Street Session Festival is officially closed. Yesterday’s concerts were really great, and I thank all the visitors and bands!

As far as this year’s overall impression of the festival is, we will say that we did from June to September 6  great concerts where  performed  total of 24 bands, and attendance was at a satisfactory level. We will not enumerate all the bands, but we have to say they were excellent all of them and we thank them for their participation, and we will also say that this was an extremely summer working for the Association Ri Rock that tried to brighten the summer months with alternative sounds great bands, entertainment, culture and mingle with the cast on the now well-known locations.

We were extremely pleased that we were able to act on the part of this festival to our volunteers and show them that a story behind the organization of festivals and concerts. The year’s Delta SSS Fest was to address the awareness of young people to the smaller number of the organizers of concerts and festivals of alternative genre and that young people try to rouse themselves and try to lead a band that they want and organize concerts, and where Association Ri Rock can offer them advice or assistance .

It is this beautiful four months with good company of its members, volunteers, associations, bands, visitors, sponsors and special thanks go to: Euro-Unit and Yamaha Music Europe for their support. 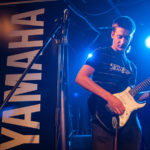 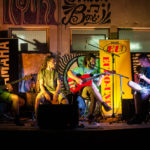 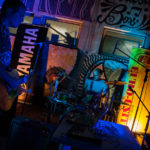 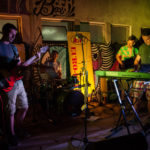 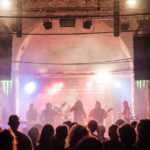 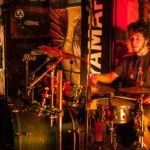 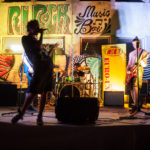 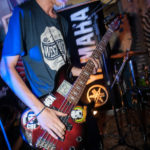 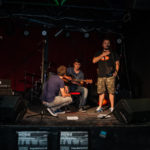 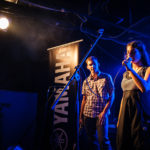 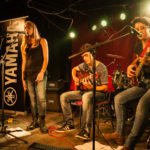 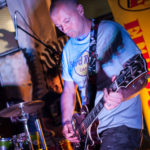