International Competition of young pianists and solo singers Jadranski Akordi 2017 was held at Hotel Uvala Scott in Kraljevica from 16.06. until 24.06.2017.

In the first term of 16.06. – 17.06. the competition was held in the solo singing discipline in which students of music schools and academies competed in three age categories. At the end of the competition, awards and diplomas were awarded to all the contestants by the members of the jury, Giorgio Surian, Croatian National Opera, Rita Susovsky prof. on G.Tartini from Trieste (Italy) and Edita Garčević Koželj from the Conservatory of Music from Ljubljana.

In the second part of competition Jadranski Akordi 2017 from 23.06. – 24.06. there was a competition in the piano discipline in five categories. In the youngest age group, two first prizes were won by Karabaić Leona (2006) with 92 points, Ivan Matečić Ronjgova from Rijeka and Hrvatin Sofija (2007) with 91 points, Matko Brajas Rašan Art School from Labin.

At the end of the competition, a concert award ceremony was held and diplomas were given to all contestants by the members of the jury, Vladimir Babin prof. From Music Academy Zagreb, Jitka Flower Frankova prof. on Pardubice Conservatory from Czech Republic and the Head of the Piano Department from the Ljubljana Academy of Music prof. Hinko Haas.

In the closing speech, the chairman of the organizing committee Jadranski Akordi 2017. prof. Damir Milić thanked all contestants, judges and Euro-Unit as the main sponsor of the competition, together with Yamaha for participating and wished to see us all next year in Rijeka, the European city of culture in 2020. We are pleased that Euro-Unit has sponsored this year’s competition with Yamaha C7 and is always supporting organizers who contribute to the popularization of musical culture. 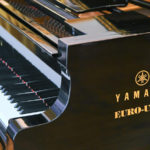 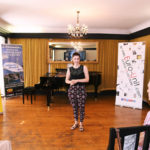 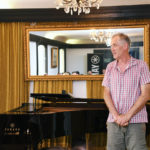 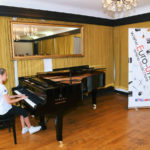 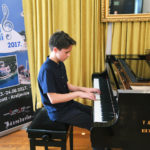 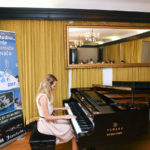 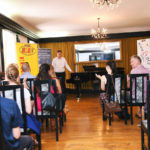 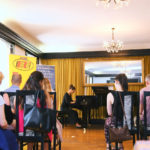 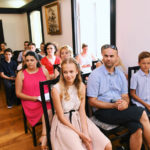 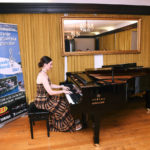 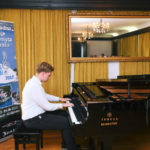 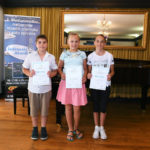