The festival will be held in April from 19th to 23rd at the concert hall of the hotel “Plaža” in Omis and the competitors can win most valuable prizes so far thanks to the rich prize fund provided by the company Euro-Unit and Yamaha group.

“Omiš Guitar Fest” this year expects a record number of participants from around the world. More than 250 competitors, and many tourists in the city at the river crossing of Cetina River will enjoy performances by the world’s greatest guitarists of various genres; from classical, acoustic to electric guitar. From 19th to 23 April at the Concert Hall of Plaža Hotel in Omis will be held 7th International Guitar Festival “Omiš Guitar Fest”.

-Because Of massive interest and organization “Omiš Guitar Fest” this year “stretched” to 5 days. The production of the festival, headed by Ante Pupačić Pupi, guarantees superb sound system and lighting for all performers and pleasure to listeners. Although not yet officially announced, with concert performances of Vlatko Stefanovski, Mexican guitarist Garcia Arodya, Carlo Marchione, Duo Montenegrin and ensemble LAURUM …. Rumors suggest close announce appearance of a great guitar name from USA. Over the past 6 years, the festival has become the largest guitar festival by competitors in Southeast Europe and we are extremely proud of – said festival director Neno Munitić announcing so far the biggest prize money and interest – as first applications came from faraway Australia and India!

In front the expert jury chaired by one of the greatest guitar players in this region Mr. Vlatko Stefanovski will perform all interested candidates who want confirmation of their talent. An expert jury will consist of famous guitarists, singers and producer names and they will comment and evaluate competitors who will fight for the rich rewards, and so the winner, except cash prizes, guitars and guitar equipment, will receive and record the winning songs in a professional studio, promotion in the media and calls for appearances at numerous festivals and concerts. 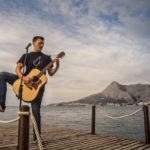 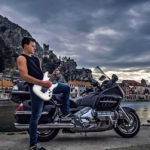 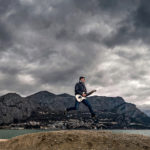 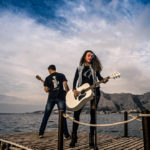 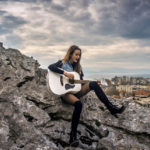 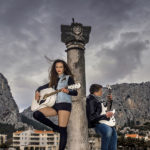 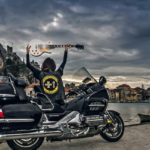 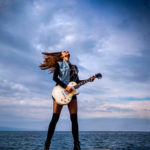