The successful first part of the solo guitar and chamber ensembles competition took place in the Concert Hall of the Poreč Art School and the Poreč Open University Theater Hall in 6 categories for guitarists and in 3 categories for chamber ensembles. This year, the discipline of the soloist expanded with the new “no age limit” category in which professional guitarists competed in two stages.

This year the competition brought together many competitors from around: Croatia, Slovenia and Germany and a respectable five-member international jury: Xhevdet Sahatxhija (Croatia), Antonio Fruscella (Italy), Alejandro Córdova (Mexico), Krešimir Bedek (Croatia) and Saša Dejanović Croatia) who had a demanding job.

Apart from this respectable and famous international competition, Poreč Fest is a unique promotion of city of Poreč, Istria and Croatia and enriches the city’s cultural life. Euro-Unit with its partners Saverez and Corelli sponsored the competition, recognizing the significance of the event, as well as investing in young and talented musicians.

Poreč will be hosting the second part of the competition, solo and violin competition from 13 to 15 April 2018. Euro-Unit and its partners will be sponsors of the event again. 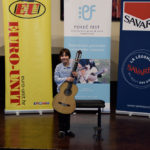 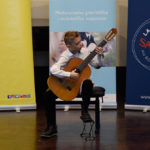 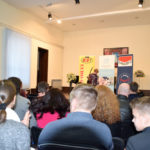 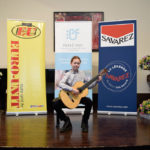 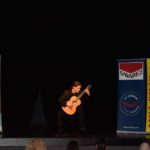 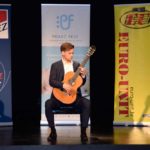 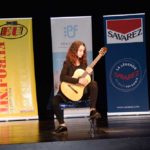 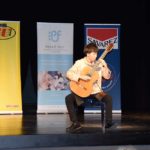 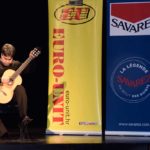 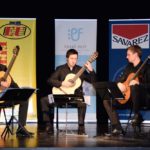 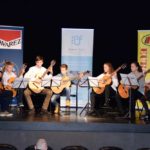 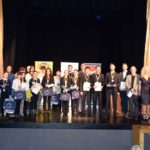