During the festival’s days, in April every other year, Zagreb is transformed into the cultural centre to which composers, music critics, the best musicians, and contemporary music and arts lovers from the region and Europe gravitate. International festival of contemporary music has a strong response as well as an incentive in its own environment. It would not be wrong to say that the time in combination with the geographical and political framework of the period when the Music Biennale was founded, has contributed considerably to Biennale’s success since the very beginning, which continued to shape the festival until today. 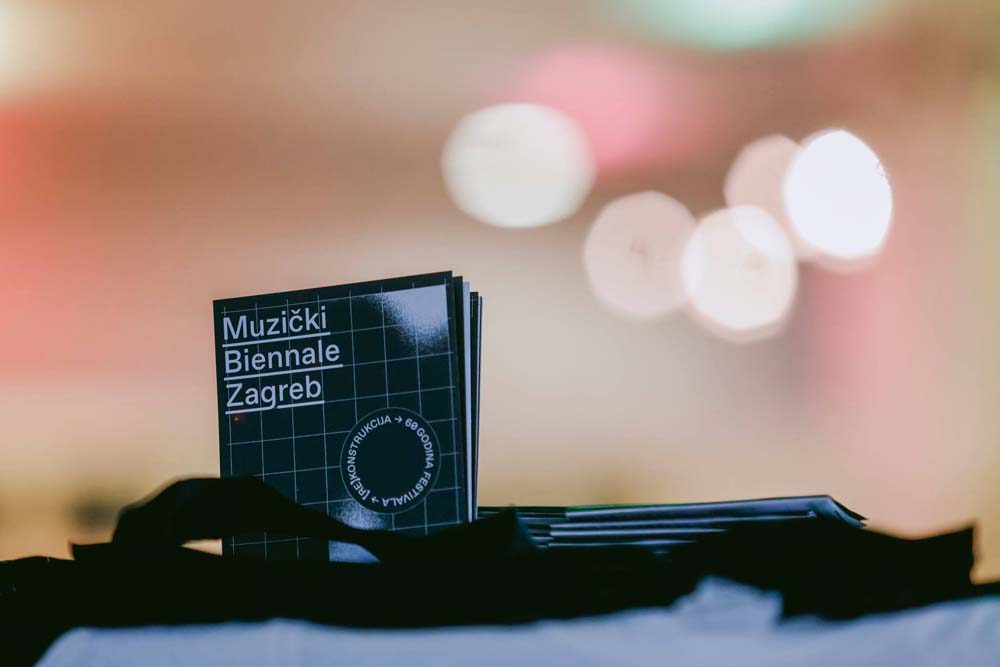 Completely dedicated to the new music – including the “living Classics” of contemporary music and the new generation of composers from all over the world, Music Biennale programmes include projects from symphony orchestras and chamber ensembles, experimental musical theatre, contemporary dance, jazz, electronics to the alternative music scene.
Closely interrelated with other arts, the Music Biennale Zagreb fills a considerable and a very distinctive position on the Croatian and regional cultural scene. Such a favourable situation is partly due to the choice of performers, most of whom are superb music professionals. Two ideas are kept in the forefront of the Music Biennale: tolerance and a high standard of musical production, creativity and reproduction.

MBZ’S History
The Music Biennale Zagreb is an international festival of contemporary music initiated back in 1961. This cultural event had immediately gathered the eminent names on the international music scene, thus having received a strong response as well as an incentive in its own environment. The most prominent figures in the organization of Music Biennale Zagreb in its beginnings, Milko Kelemen (the MBZ initiator and president), Ivo Vuljević (head of MBZ promotion) and Josip Stojanović (the director of MBZ), worked tirelessly to ensure the success of this extraordinary project in need of special efforts in convincing its own opponents that with MBZ the democratisation of music and culture. his was the period when New Music flourished. The focus of this claim was particularly pointed towards the areas of electronic and electro-acoustic music as well as towards music scene and instrumental or music theatre. In those days the Music Biennale Zagreb was a platform of contemporary music detached from any form of convention, thus not having turned into a classic festival, but rather prompted a possibility and necessity to confront, re-examine and disclose the reasons, style or experience of a new and distinct view of life. Of course, this view was not the only one, nor was it unambiguous, but its idiom could be easily identified. 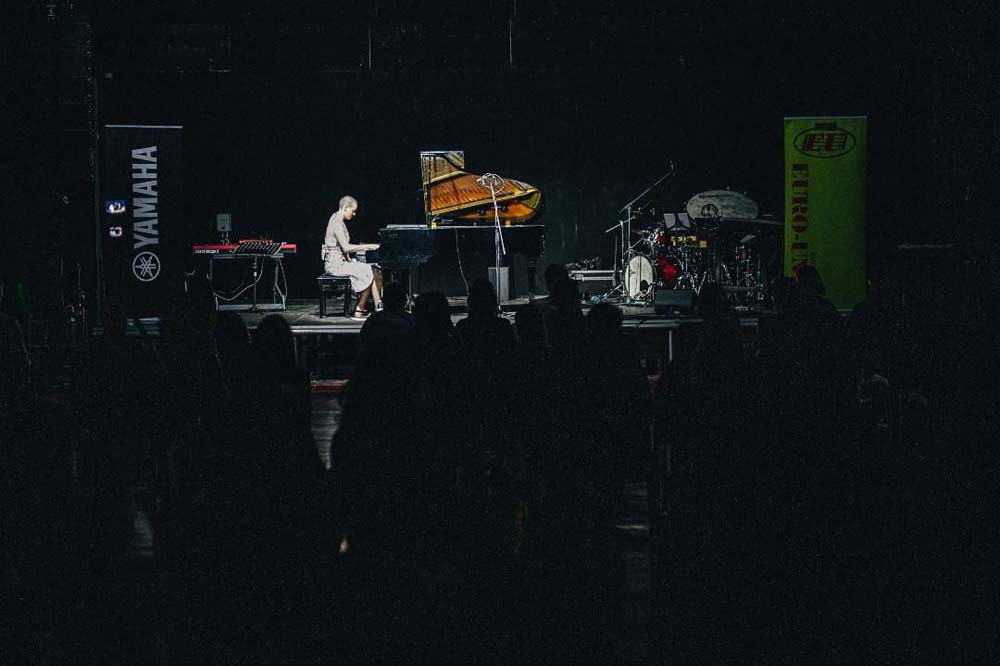 From today’s perspective and after 60 years of experience, it is hard to extract only some compositions, which were mostly performed at the MBZ for the first time (at least in this part of Europe), extraordinary performers, multiple projects, shows, concerts and installations, symposiums, and also all casual, random encounters and talks, that are built into the MBZ of today – the MBZ that is defined both by its tradition and by its beginnings as well as by the position in its own community and on the international music scene, but also by the relationship with the future generations and trends.

Euro-Unit and Yamaha Music Europe were once again music partners of the festival, while Yamaha pianos were used for the festival’s performances.