Album 4 seasons for 3 pianos, was after the release of the CD, presented live in four Croatian National Theatres (Zagreb 15th October 2017, Rijeka 16th October 2017, Split 18th October 2017 and Varaždin 20th October 2017) with a suitable tour name 4 seasons 4 HNK 3 pianos. We need to mention that the album is the winner of two prestigious Global Music Awards as the best album and piano trio, and we believe that the list of prizes will only continue.

The audience was delighted by live performances

These were unique performances and Matej Meštrović had excellent communication with the audience, who contributed with photography, recording and engagement on social media. From the very beginning, performance was something special, entering the stage with three electric cars and the performance of three top pianists: Matej Meštrović, Matija Dedić and Hakan Ali Toker, we only have to conclude that all four concerts are worth remembering and that people will discuss them for a long time. Hakan Ali Toker was additionally welcomed by the audience when he played his new accordion HOHNER Atlantic IV 120 sponsored by Euro-Unit. Since the Euro-Unit was the main music sponsor of the tour with the support of our longtime partner Yamaha, we have supported this unique tour with grand pianos such as: Yamaha C7, Bösendorfer Conservatory 200 and Bösendorfer Standard 225.

Take a look at the concert recording from Theatre in Varaždin, provided by varazdinski.hr

On all four sold out concerts, there was demand for more tickets, which is another indication that the audience is very much interested in such unique events and concerts of classical music. The three pianists managed to deliver positive energy and enthusiasm towards the audience who enjoyed every minute of the performance. It seems that this tour could continue in at least a dozen cities and that the response would be the same as in Zagreb, Rijeka, Split and Varaždin, in one word sold-out tour. Matej Meštrović is already preparing a new exciting project that we are very enthusiastic about and we look forward to a new collaboration with him. 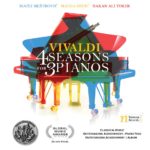 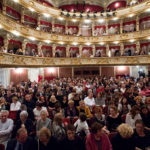 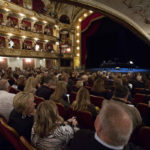 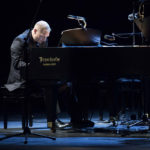 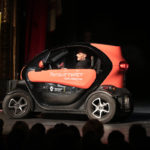 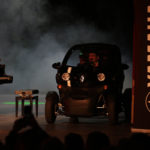 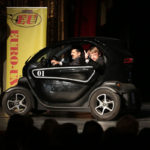 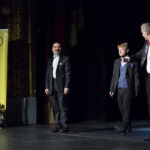 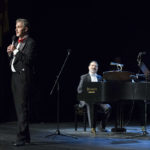 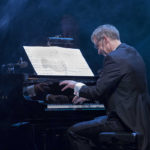 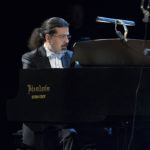 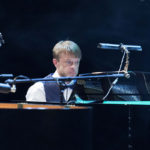 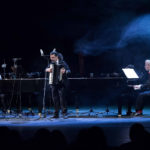 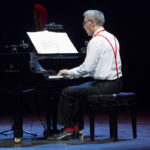 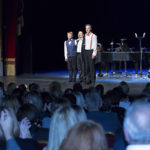 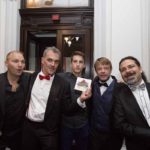