32. DAYS OF CROATIAN WIND ORCHESTRAS WAS A SUCCESS

All the orchestra had to win their entry to the competition, as they had to compete with other orchestras within 11 county and regional competitions, with more than 1800 musicians participating. In order to provide a better presentation of the variety and richness of Croatian compositions, the organizer of the competition Croatian Parliament of Culture (Hrvatski Sabor Kulture) has enabled the orchestras of the B and D category to participate in the concert program. Orchestras of D category, had the opportunity to compete for the first time this year and perform for the audience at the Frankopan Square in Novi Vinodolski, while the orchestras in Category B performed in the Cultural Center of Novi Vinodolski.

The public part of the program was held by four concerts on the city squares in Novi Vinodolski, Crikvenica and Selce, where the orchestras presented themselves with famous compositions, popularizing and promoting the wind music to the public, outside of the Cultural Center.

The performances of all orchestras were valued by a professional jury composed of renowned conductors Ivan Josip Skender and Mira Saja, and Veljko Lisjak from HRT (Croatian National Television) Symphonic orchestra.

Exclusive sponsors of this years 32. Days of Croatian wind orchestra, Euro-Unit and Yamaha Music Europe have provided valuable awards in the form of musical instruments and music equipment for the best-rated orchestras in both categories.

photos by Euro-Unit and HSK 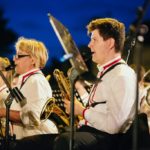 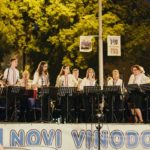 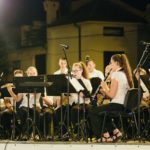 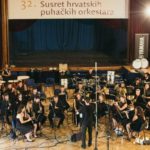 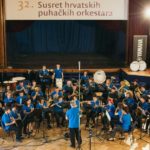 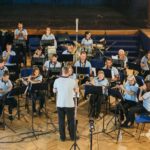 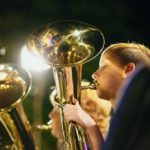 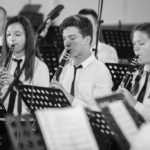 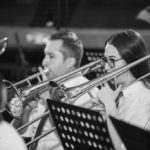 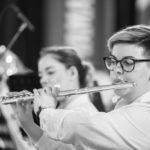 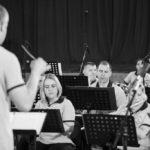 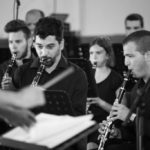 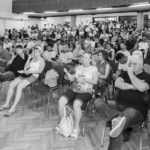 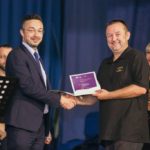 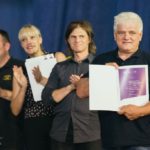 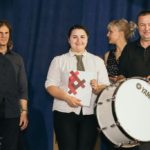 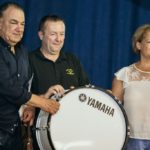 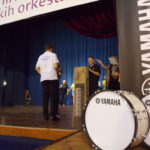 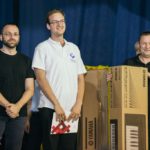 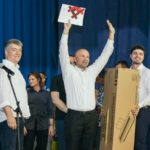 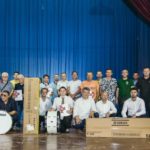