With an outstanding performance at Scena Amadeo in the atrium of the Croatian Natural History Museum (HPM) in Zagreb, Upper Town, Matija Dedić was welcomed with standing ovations by all present visitors. Matija held a two-day performance on August 30 and 31, where he invited many of his musical friends. On Wednesday, Lidija Bajuk, Merima Ključo attended the concert, while Lea Dekleva was replacing previously announced Sarah Renar at the concert. On the second day on Thursday musical guest who joined Matija on stage were Matej Meštrović (piano), Tedi Spalato and Kristijan Beluhan. The audience was particularly thrilled with the performance of several Arsen Dedić classics, but this time with the new jazz approach and arrangements by Matija. We enjoyed these new versions, especially the songs, Sve što znaš o meni, Kuća pored mora, Ni ti, ni ja, Vraćam se, Kuća pored mora i Tvoje nježne godine. For this occasion, Matija performed music from the movie “Gospoda Glembajevi” and popular television series “U registraturi” for which Arsen Dedić wrote music. More than two hours of performance were simply not enough for the audience who called Matija back on stage several times to play an encore. The two concert nights “Matija and Friends” marked the end of this year’s concert season by Scena Amadeo, which since July 8 has hosted many prominent domestic and international names in the musical expression of both ethno and classical music, and also jazz music.

The great concert season of Scena Amadeo has been supported by Euro-Unit and Yamaha as the main music partners, and Matija Dedić has played one of his favorite piano, our grand piano Yamaha C7, just like on many occasions before. 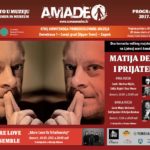 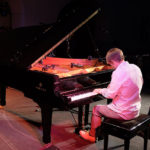 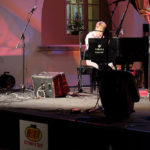 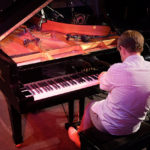 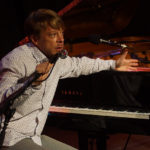 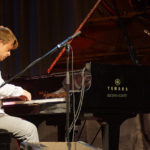 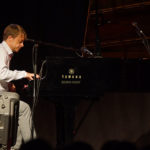 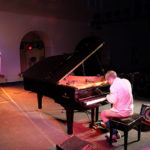 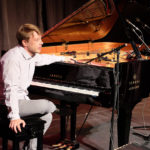 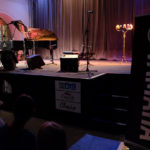 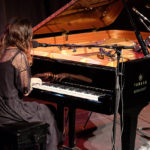