The Croatian-Turkish Association of Friendships from Zagreb, an association that promotes cultural, artistic, economic, educational and scientific forms of cooperation between Croatia and Turkey, with a special project in 2017, marks the 25th anniversary of the establishment of diplomatic relations between the two countries. It is a unique music material called “Music Bridges/Müzik köprüleri”, which was recorded in Čakovec, at the Euro-Unit headquarters, as one of the project sponsors and supporters. Two pianists, Maestro Ivan Horvatić from Zurich and Maestro Hakan Ali Toker from Istanbul, have selected and performed 11 piano compositions from the Croatian and Turkish music history. Everything was monitored by the producer of the project, well-known Croatian pianist, and composer Matej Meštrović. Maestro Horvatić performed Turkish and Maestro Toker Croatian compositions.

Euro-Unit received this honor and is very proud to be one of the sponsors of this international music project, ensuring the perfect location and ambiance for recording with grand piano Bösendorfer Standard 225. 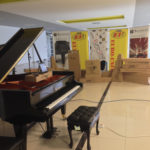 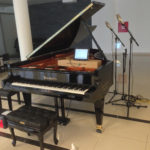 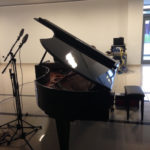 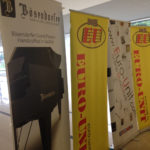 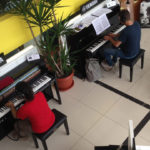 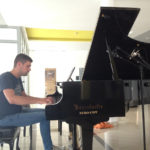 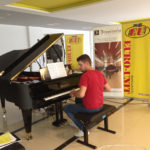 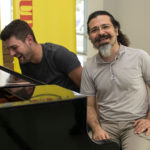 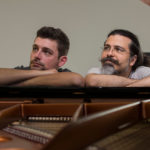 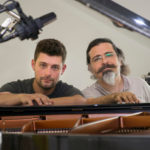 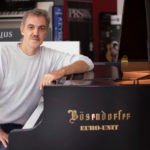 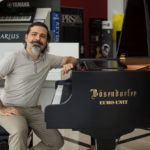 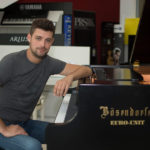