This year’s Podium festival once again proved that music and nature have perfect symbiosis. Podium festival Brijuni/Fažana was the 6th edition of the Podium festival network, which took place on the island of Veliki Brijun and in the town of Fažana, both in Croatian Istria, between July 23rd and July 30th 2017. Everything was dedicated to beautiful music and fantastic musicians. Podium is a Festival of chamber music that has been flourishing for nine years in five countries – Germany, Austria, Norway, Spain, Iceland and in Croatia since 2015. It’s a modern, sophisticated scene that operates outside of conventional frameworks – a mobile network of people combining their visions in different parts of Europe. Podium stages welcome cultural innovation and give all sorts of enthusiasts of the arts – from music to design and organisation – a chance to perform and create together, given that the approach is original and creative. Out of this idea the desire grew to create a platform for the cooperation between the arts and their surroundings since both need each other to create an engaging cultural experience. Artists from Croatia, Slovenia, Serbia, Austria, Belarus, the Netherlands and Lithuania participated in this year’s festival, and special emphasis was placed on Croatian creative work, which means the performance and encouragement of Croatian composers for composing new pieces.

Euro-Unit and our partner Yamaha, have recognized yet another quality Croatian music project. It was a beautiful relationship and sponsorship with Podium festival, and we were delighted that our concert piano Bösendorfer 200 CS Conservatory was an integral part of the concerts on Brijuni. 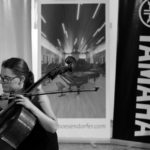 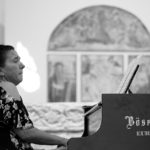 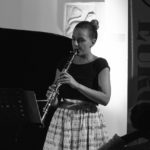 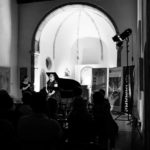 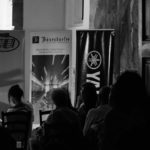 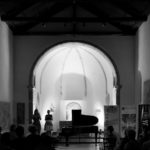 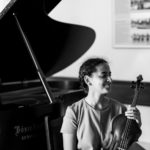 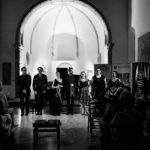 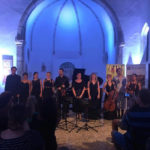 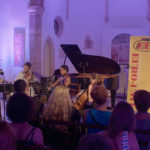 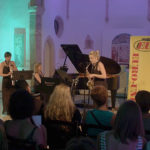 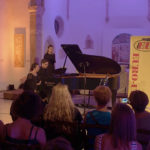