Third competition Pula Guitar Fest organized by “OKUD Istria” was held on Saturday 23.05.2015., And absolute winner was Ivan Rogošić from Zagreb, who achieved in his category 97.50 points.

For the first time this laudable project supported and Euro-unit with our partners Thomsatik Infeld and Ivan’s guitar and have provided valuable prizes for the competitors.

It started at the headquarters OKUD and music school Ivana Matetića Ronjgova, a closing ceremony was held at Circolo where the awards were handed to the best. The jury consisted of Antonio Rumenović, Vlado Brzović, Hrvoje Ton, Tamara Perc, Goran Benevrkić, Domagoj Terzic, Dario Budicin and Stipan Popovic.

He said after the awards ceremony President OKUD Istria Alex Nadišić, to run these events inspired a meeting of accordionists and accordion summer school which OKUD also organized and missed in Pula one such meeting at which gathered guitarists and except to compete, exchange experiences and to socialize to. Let us also mention that the final appearance in Circolo enhanced e-String Trio, then Vanja Posavec and duo Stipan Popovic and Ivana Kenk Kalebić, with the performance of the laureates themselves. 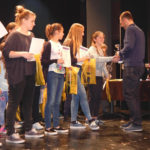 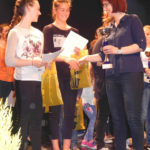 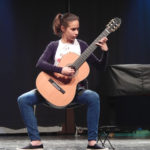 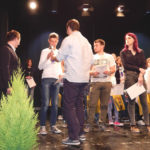 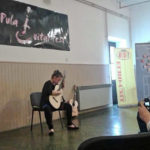