On Thursday, August 31, 2017, a final concert was held for the participants of the master’s vocal interpretation course – Music Ocean, lead by young artist Renata Pokupić (mezzosopran). In the beautiful ambience of Diocletian’s Palace in Split there were eight active participants: Dora Bekavac, Tihana Drožđek, Ana Marija Paladin, Branka Pleština Stanić, Moran Pleše (sopran), Jelena Pletikosa and Josip Šabić (mezzosopran) and Marin Kaporelo (tenor). The program also featured Renata Hil (piano) and Meri Martičić (program manager). The organizer of the project was Jeunesses Musicales Split in cooperation with Music School Josip Hatze from Split and support by the Ministry of Culture of the Republic of Croatia and the Tourist Association of the city of Split as the sponsor of the concert program.

Euro-Unit with partner Yamaha was the main music sponsors of the concert, and for the purpose of the final night, we provided digital piano YAMAHA YDP-163WH. 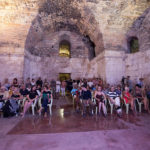 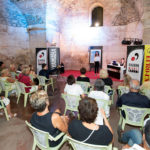 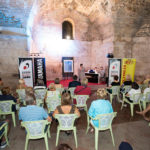 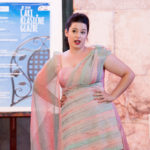 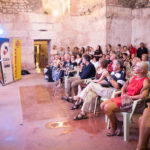 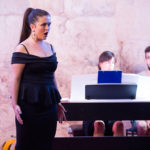 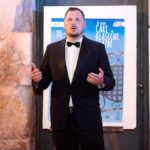 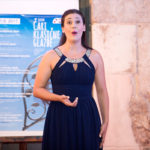 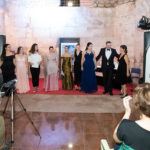 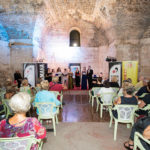 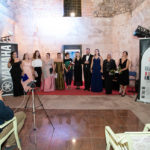